I find that Laws are constantly changing and this does not stop reflecting on the type of society we are living in. Just centuries ago Europe was stuck in a rut in which only men had access to basic human rights, which are now treated as a luxury by all. Gay marriage was unspoken of and women were still married off with a dowry – something I like to think is seen as particularly old-fashioned today.

One can see through the various limits the law imposes on women in some Middle Eastern countries, symbolises how their societies are not as progressed as the European one; the fact that women are unable to drive, according to the law, and is to me quite shocking. Yet, the UK has had its first and now second female Prime Minister and America almost did too; this would have been unheard of a few centuries ago when women could only rule once all of their brothers had done. 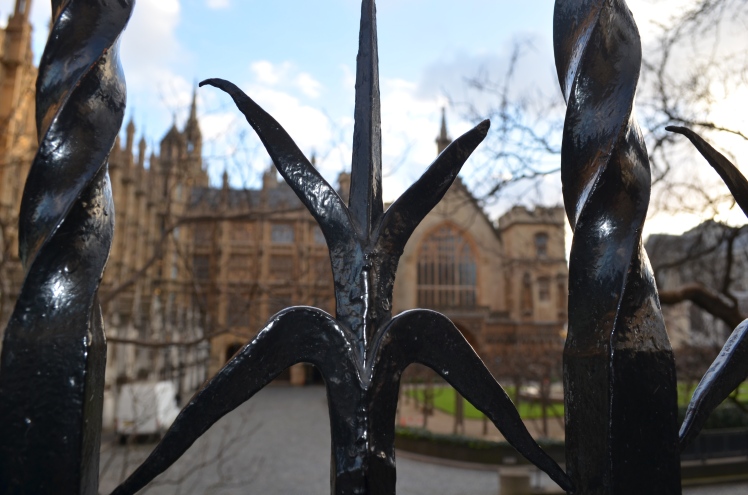 Then, if I take a glance back and look at our British society from a bird’s eye view, I realise quite quickly that Britain may have adjusted to modern ideologies, but there is still work to be done. There are still significant gender pay gaps, in particular amongst the best paying jobs. Women continue to be encouraged to do maternal, more ‘feminine’ jobs which also happen to be badly paying, such as in the care sector, and they take up only around 10% of executive and chair positions in the country. As if that is supposed to be bad, Poland’s MEP was outright misogynistic in his positive explanation of the gender pay gap in this video. Moreover I hear that an anti-feminist MP spoke extensively in the House of Commons just the other week in an attempt to stop a bill against violence against women from going through.

I just love how one can learn so much about a society by glancing merely at its laws – and I am excited to see what happens next.

Thank you for reading,
Jessie